I'm 28 years old and live in Copenhagen, Denmark. I have a Masters in Audio Design and am currently looking for a job as a project manager and audio designer. I like making apps and games which involve physical movement by the player.

Bornholm for Arma 3 is a huge terrain in a Northern European setting. The terrain covers about 260 km², and I still get lost when playing it myself. I have worked a lot on giving my terrain the same expression and atmosphere as the real island. 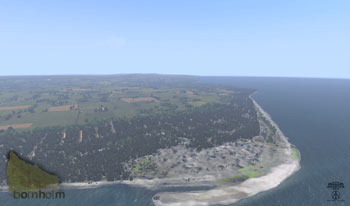 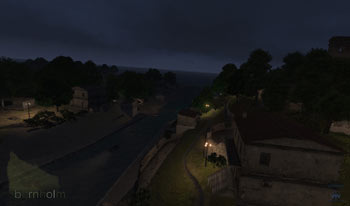 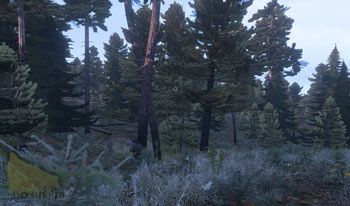 I started working on Bornholm for Arma 3 in October 2013. In the beginning the goal was for myself to be able to finish a huge project, while still being completely satisfied with it. I have always struggled with being a perfectionist and doing things well. I needed to find a terrain which would be beautiful, interesting not only for me, but also for the player. Choosing Bornholm was easy because of its atmosphere, size, elevation changes and diversity. I had never done any mods before this, so I would first have to learn how to mod and create terrains before starting on Bornholm. For this I chose another smaller island in Denmark called Tunø. The island turned out to have some corrupted files, so it never was never released, but I learned a lot and started working on Bornholm a couple of months later. 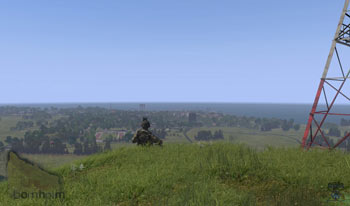 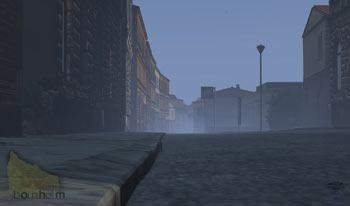 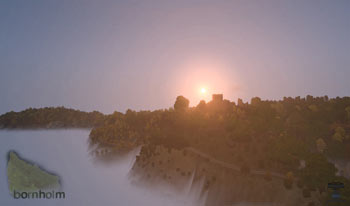 I’m proud that so many people like the terrain and have downloaded it, to watch videos on YouTube of gamers on Bornholm slaughtering zombies, and to have finished the large task.

I still want to fix some things on the terrain like optimizations and texture glitches. Local inhabitants on Bornholm have actually provided me with additional hidden mineshaft and old train lines. I want to get this in if I have time to do it. Over a longer period I hope that I can use the skills I learned during the design process to manage various parts of game and level design.

For me, Arma shines in large co-op scenarios. I went with a 40 man sized group of Danish Armed Forces on a mission on Bornholm. That was intense, going through corn fields and hiding in crests. Truly an experience to remember!