I’m 35 year old, live in Poland, and would describe myself as the asocial recluse type. Since my early youth I was interested in computer gaming, playing and designing strategic/tactical war games, RPGs and the like. In the past I’ve read a lot of SF/fantasy books, which is my preferable fiction genre. I also wrote a few short stories, of which two got published. I’m always ready to admire things of beauty, like music (Vangelis, Irish/Celtic folk, much more) or gothic architecture (cathedrals, castles). However, I’m even more fascinated with the beauty of Nature, its laws, and the perfection of the logic behind it, and how it gives enormous complexity from very simple basic rules. In some general way, it serves as my inspiration for scripting, which is my core focus in terms of Arma modding. 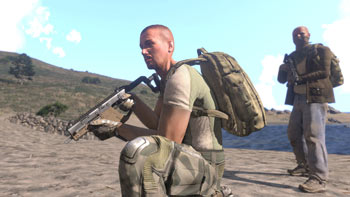 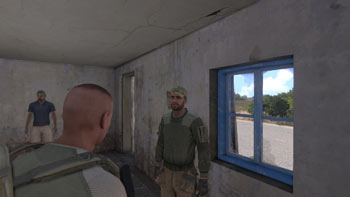 The idea is simple. By obtaining intel, you need to find the body of your brother, who was killed somewhere on the hostile island, with your goal being to bring it back home for the funeral. The methods are completely up to you. Pilgrimage provides a high quality free roam procedural experience, combining virtually unlimited replayability with immersion. The simple plot features thoughtful randomization and wide customization. It was my attempt to show how powerful Arma can be as a platform for this kind of gameplay. 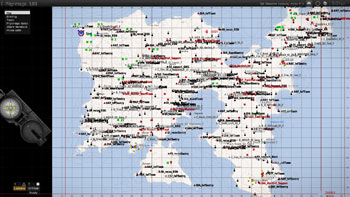 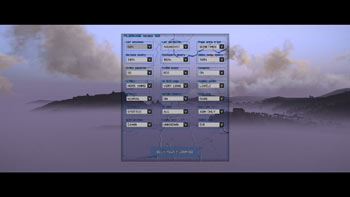 Well, that’s the question, where do ideas come from? If I would know this, I would grab them from this place all the time. This particular one came to me in a sneaky manner. Like loose pieces drifting through the borderlands of my mindscape suddenly starting to connect together, forming a complete shape. A shape of my own favorite way of experiencing Arma, that I couldn’t resist and simply had to make happen. Pilgrimage combines many single ideas I saw in other missions, but never together, mixed in with a couple of my own concepts and all of it done my way. The achieved synergy was surprising. I didn’t expect how popular it would become. It wasn’t meant for MANW at first. The initial idea/prototype I scripted in about one weekend was pretty simple: alone, poorly equipped character, Alex, is looking for the body of his brother across the island dynamically populated with enemies post mortem serving as intel sources allowing to narrow down the spot, plus some loot to gather. Development and maturation of such projects seem to happen in the close dialog between the creator and the users. It was the constructive feedback I gathered from many great people, their ideas triggering my ideas in response, that made Pilgrimage complete. I may only roughly guestimate, but I think, this process took around 1000 work hours of scripting and testing, which makes Pilgrimage the second biggest of my projects in terms of labor input. 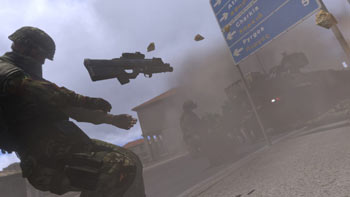 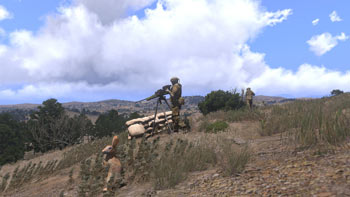 I feel proud/happy because of each satisfied user – each time my work proves useful. The most because of those people, who said they actually bought the game just to play Pilgrimage. Astonishing! Also FPS-friendly enlivening Altis was a source of satisfaction, as a scripting challenge. And, of course, such a high evaluation of Pilgrimage in the MANW contest made me proud and smiling.

I rarely know what comes next. The best ideas so far appeared by surprise, neglecting any plans I could have at the moment. There are only a few thoughts and concepts floating here and there for now. Apart from further updating my currently maintained projects, I would like to explore the path of procedural singleplayer gameplay further. And I’m always looking for ways to expand the borders of imaginable possibilities in Arma. Meanwhile I’m also pushing slowly forward my other, not connected with Arma, project, which is a specific kind of tactical/war card game.

That will be the time I took my first steps into major scripting – writing Hetman. I was learning new things every step, not knowing how I’ll make the next one, having no real background knowledge about programming or anything alike. I think it will be the moment, when Hetman, nearly overgrowing me at that time, was ready for its first run. It was flawed and bugged as hell, very far from its current shape, but anyway, I was extremely excited seeing my so desired ideas coming true and things starting to work before my eyes. So I actually did it! It was the moment of realizing, I’m a creator of something big and new, and the whole “terra incognita” of further possibilities lies ahead of me. Of course, in time, routine sneaked in, still this “first time” moment stays an unforgettable beginning of fascinating journey of discovery. All thanks to Arma.